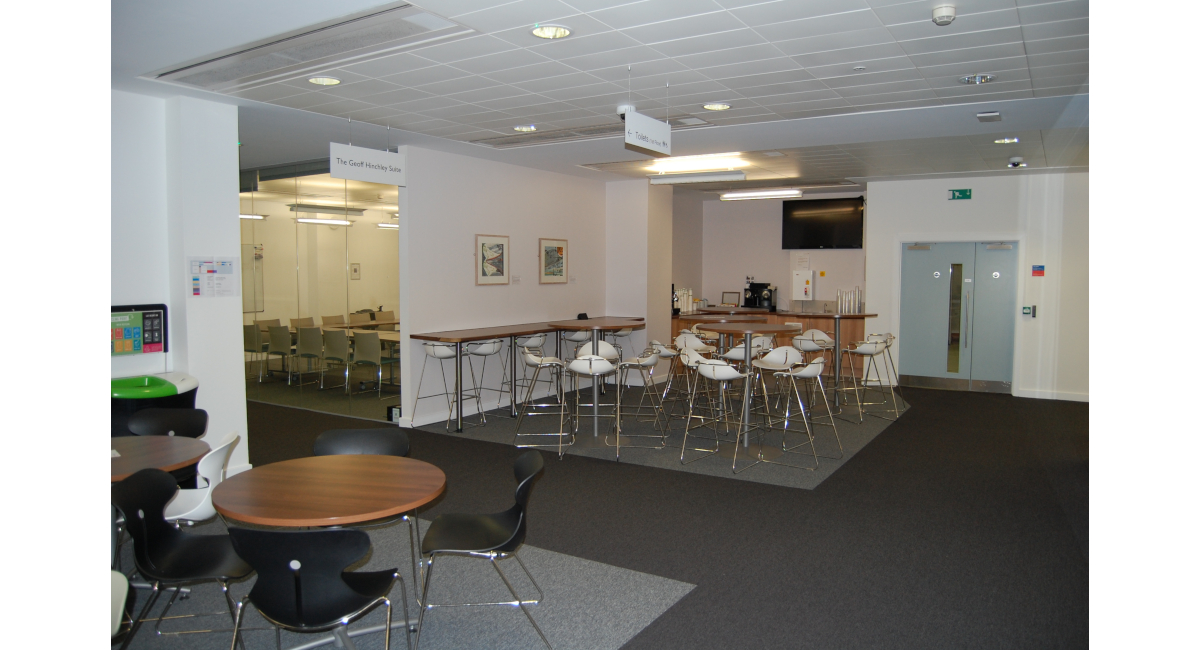 With the emphasis on the environment and recycling for this project and thanks to our company policies and procedures, we were awarded the contract to deliver internal refurbishment and lighting upgrade works to Stewart House, Bloomsbury, London. Stewart House is a four-storey building and required full redecoration, replacement of carpets and a lighting upgrade from top to bottom to provide a fresh, clean environment.

Works included: new carpet tiles to office and communal areas, walls and ceilings redecorated, windows, internal glazing and radiators cleaned. The toilets were refurbished with new non-slip Altro flooring and tiles and Whiterock (wall cladding) to the walls. The lighting upgrade was to remove existing and install PIR-activated 18-watt LEDs.

Due to the building being occupied whilst works were carried out, it was divided into eight phases, managed by T. Gunning’s Contract Manager, Nick Watson, who worked closely with the client and principal suppliers to ensure priority areas were tackled first and some works were carried out in the evening and at weekends to minimise noise and disruption to the occupants.

The first floor, the Events Centre (based on the second floor) and lift lobbies (all floors) were in constant use and were completed outside of working hours; 6pm – 8pm and during weekends, ensuring that these areas were ready for use for 8:30 each morning
during the working week.

The new carpets were laid in different colours to delineate walkways and workspace, creating safe routes and improving accessibility, especially for the visually impaired.

Environment and Recycling – Due to our commitment to; Re-Use, RePurpose, ReCycle or ReCover all the old carpet tiles were collected by Interface as part of its ReEntry scheme. The ground-breaking initiative diverted some 2,000,000m² of carpet tiles from landfill in 2016 and 2017. 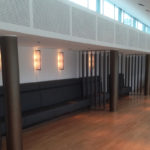